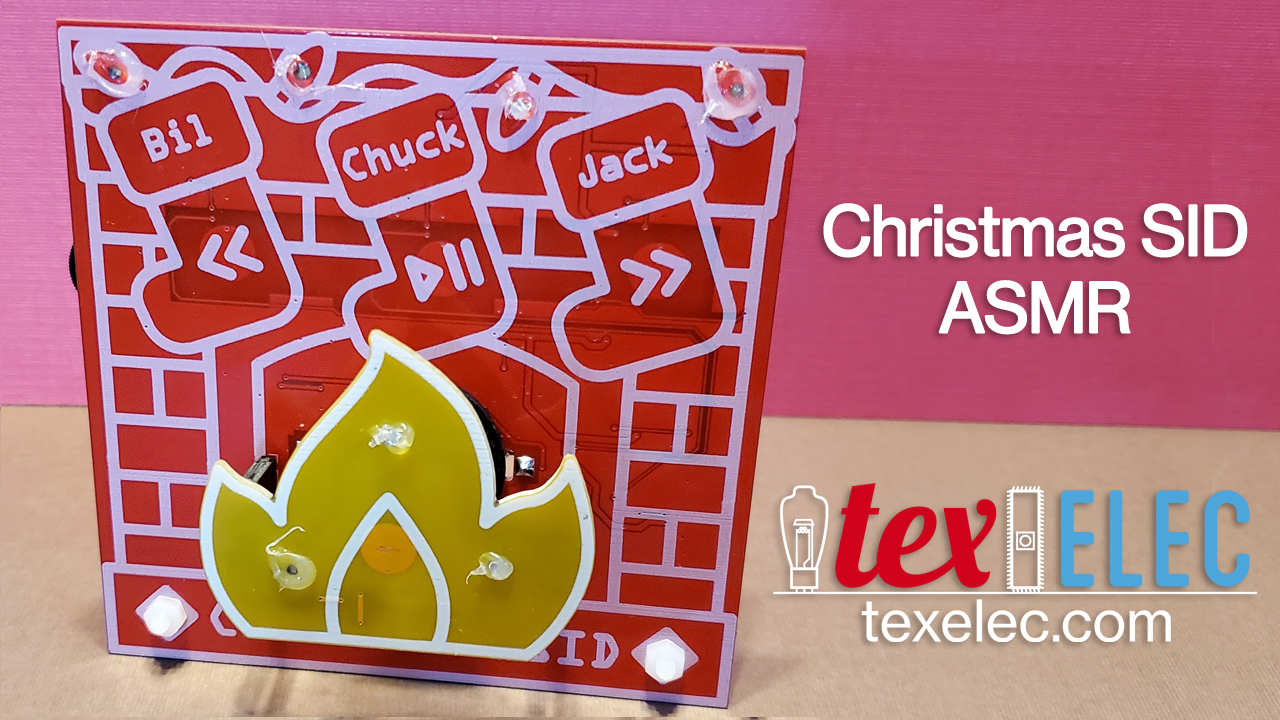 The Christmas SID is based on the the STM32-SID-PLAYER by Bakisha on GitHub. This is a really cool little project designed to play SID files back on the Blue Pill STM32 ARM development board. When I first became aware of this project, I really wanted to use in something, but I wasn’t really sure what. Way too late in October, I finally decided it would be a neat Christmas Ornament! I made the board and ran it naively hoping it would just work the first time. Well, it did work, sort-of. But, not well enough for production. So I quickly made some changes and ran another board. So there is still a chance we could get them out towards the middle of the month. That means I couldn’t resist making a quick video however, so please enjoy!

If we do happen to get the PCBs in soon, and they work, I will make an update post asap to get them out for sale!

See it in action here: https://youtu.be/4TGFFvTyasQ 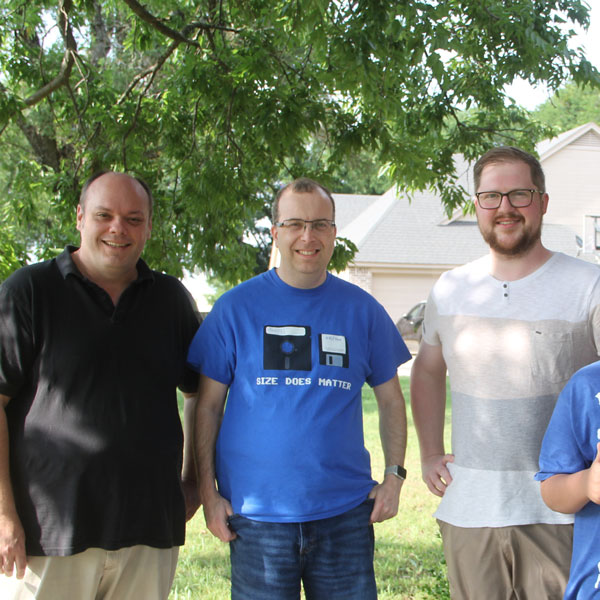 Thanks for coming by guys, it was cool hanging out with you! 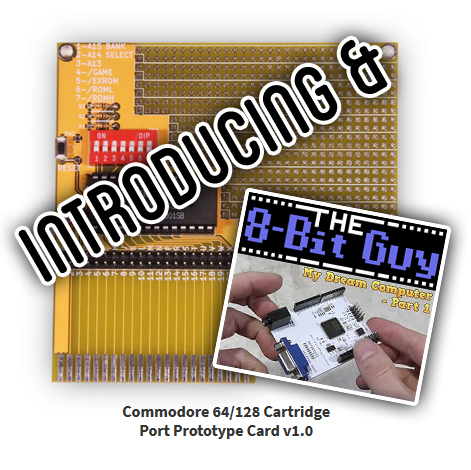 We’re happy to introduce another prototyping board to our catalog. Take a look at the Commodore 64/128 Cartridge Port Prototype Card v1.0 for more details. You may find it handy for your next Commodore project!

Kevin and I met David Murray at Retropalooza back in October, you may have seen a post or two about our visit there here on our blog. On a side note the coupon code from that post is still good in the store. Anyway, it would seem Kevin and David have a lot in common because since that meeting they have been getting together to work on various projects. So when David reached out to Kevin about his dream computer, he was intrigued. Next thing I know Kevin is… well… just take a look…

We have ordered a small run of PCBs for the Video Development Board for the Commander 16 Prototype so we will have them available soon.

Stay tuned, we have more headed your way! 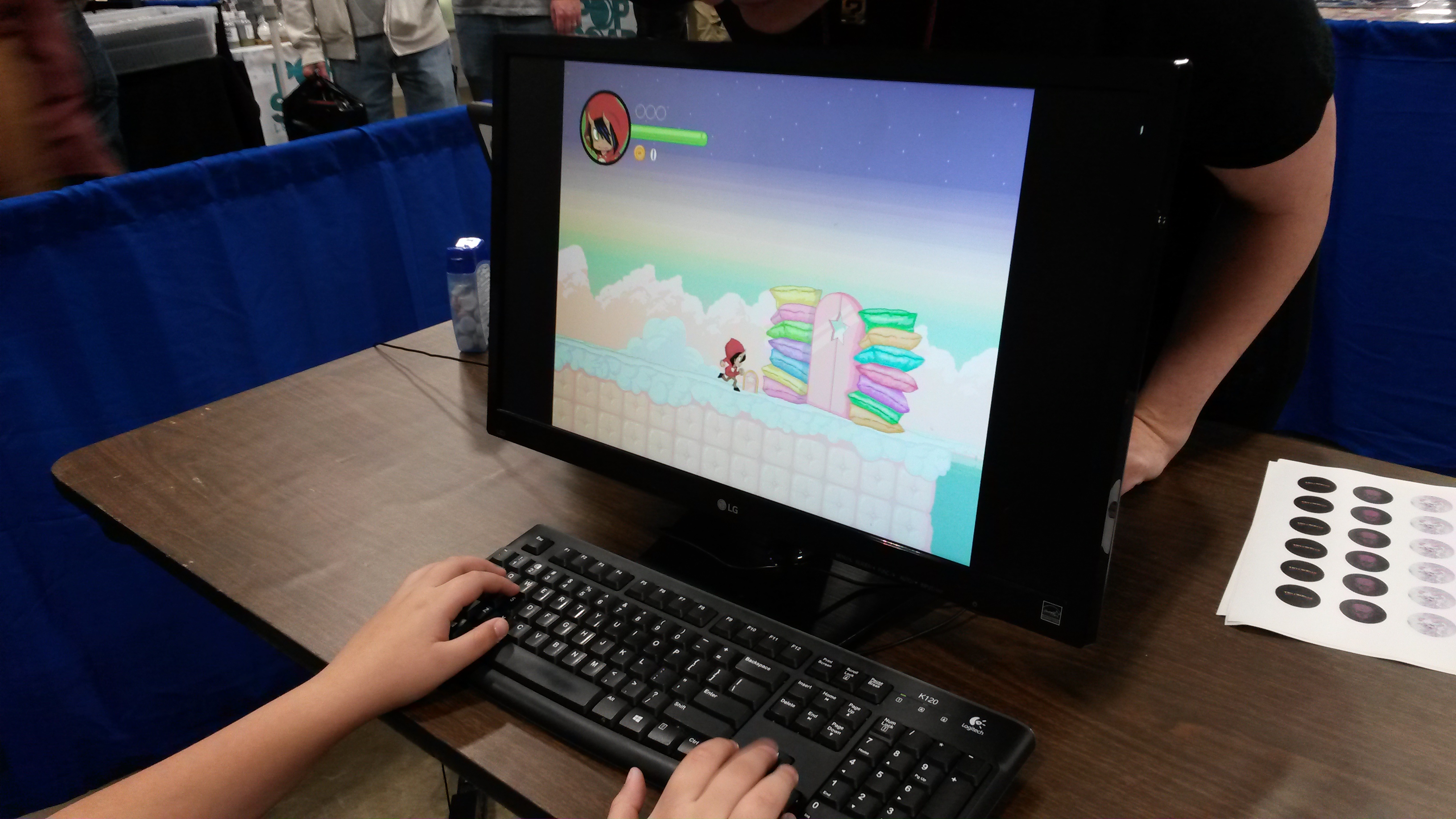 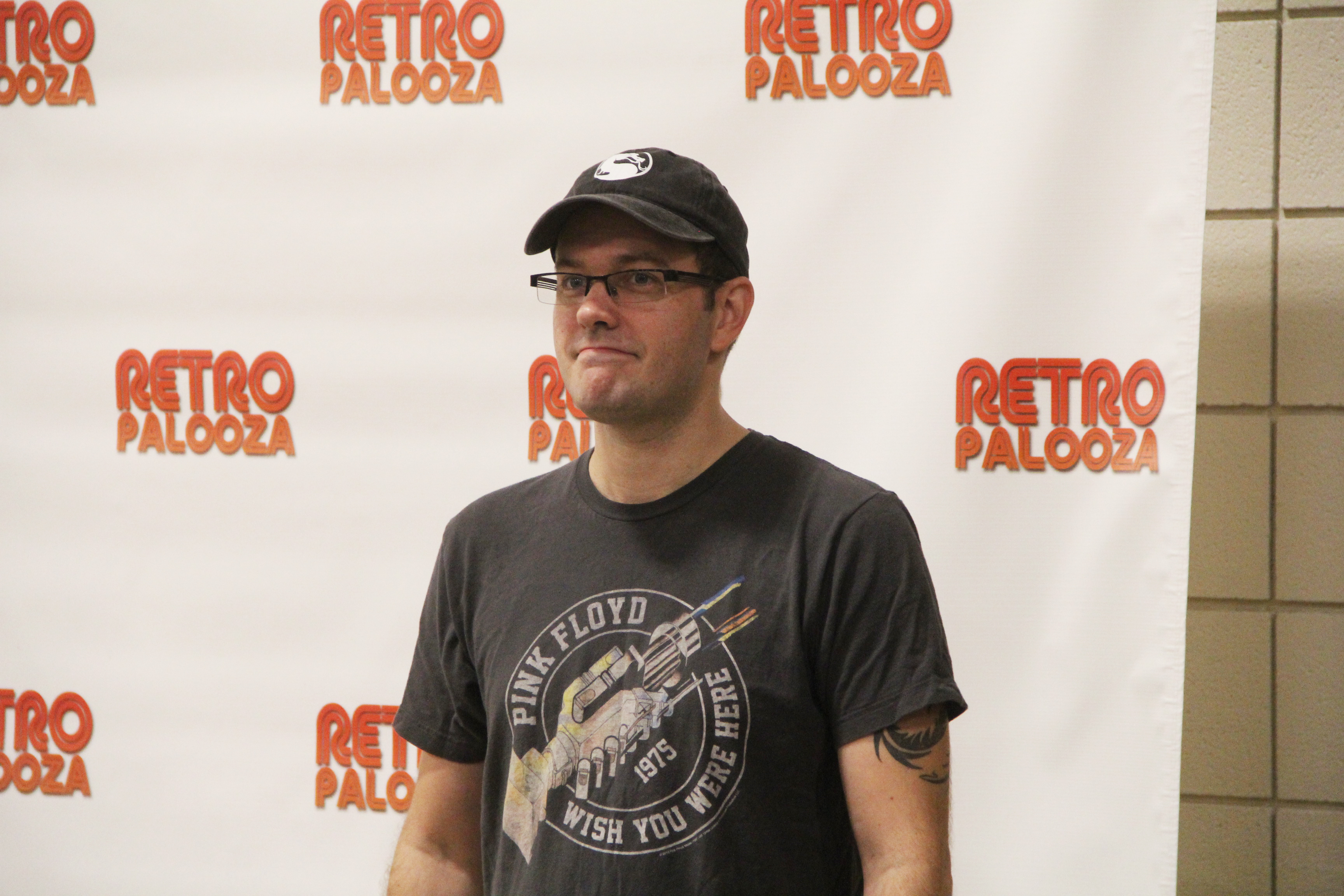 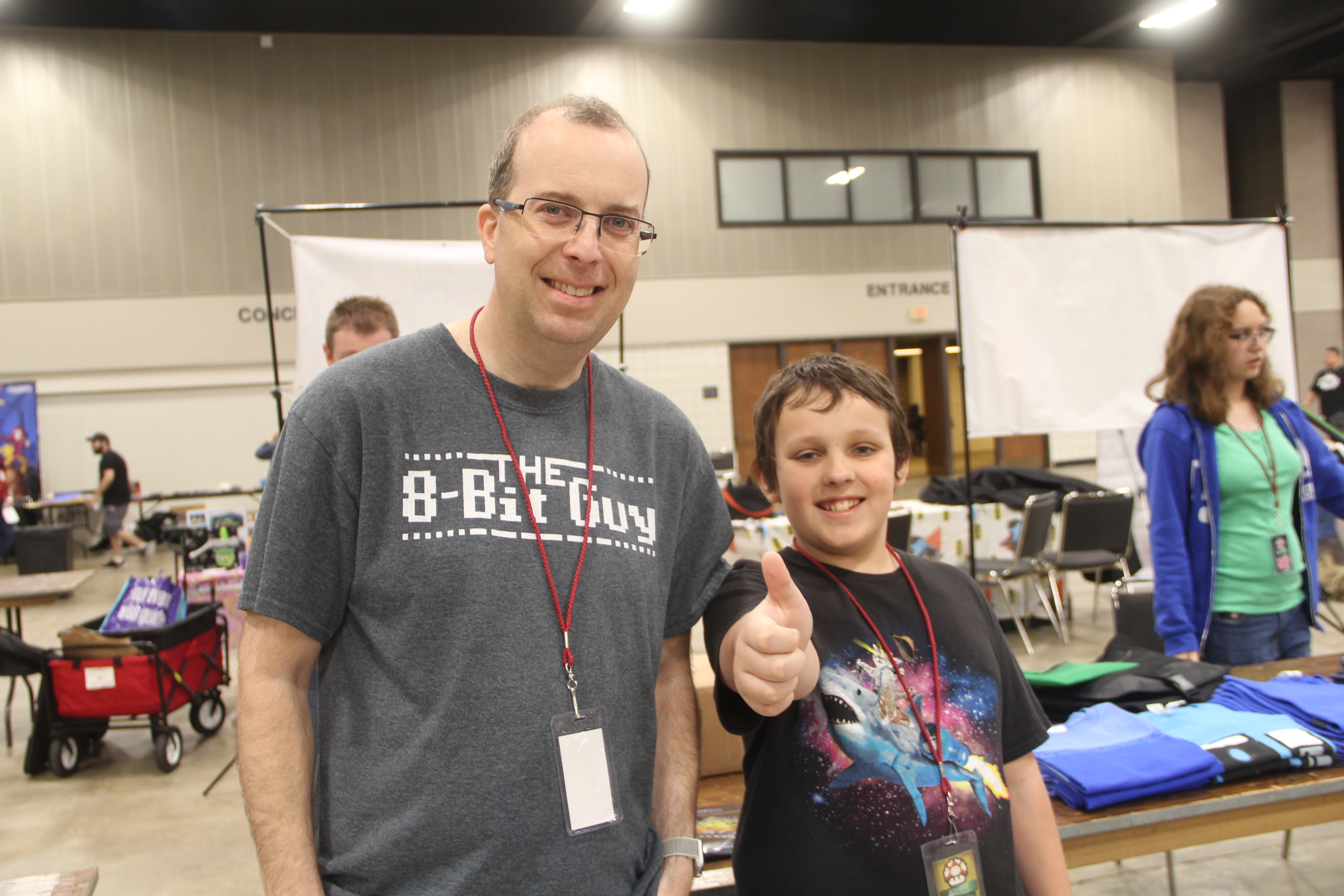 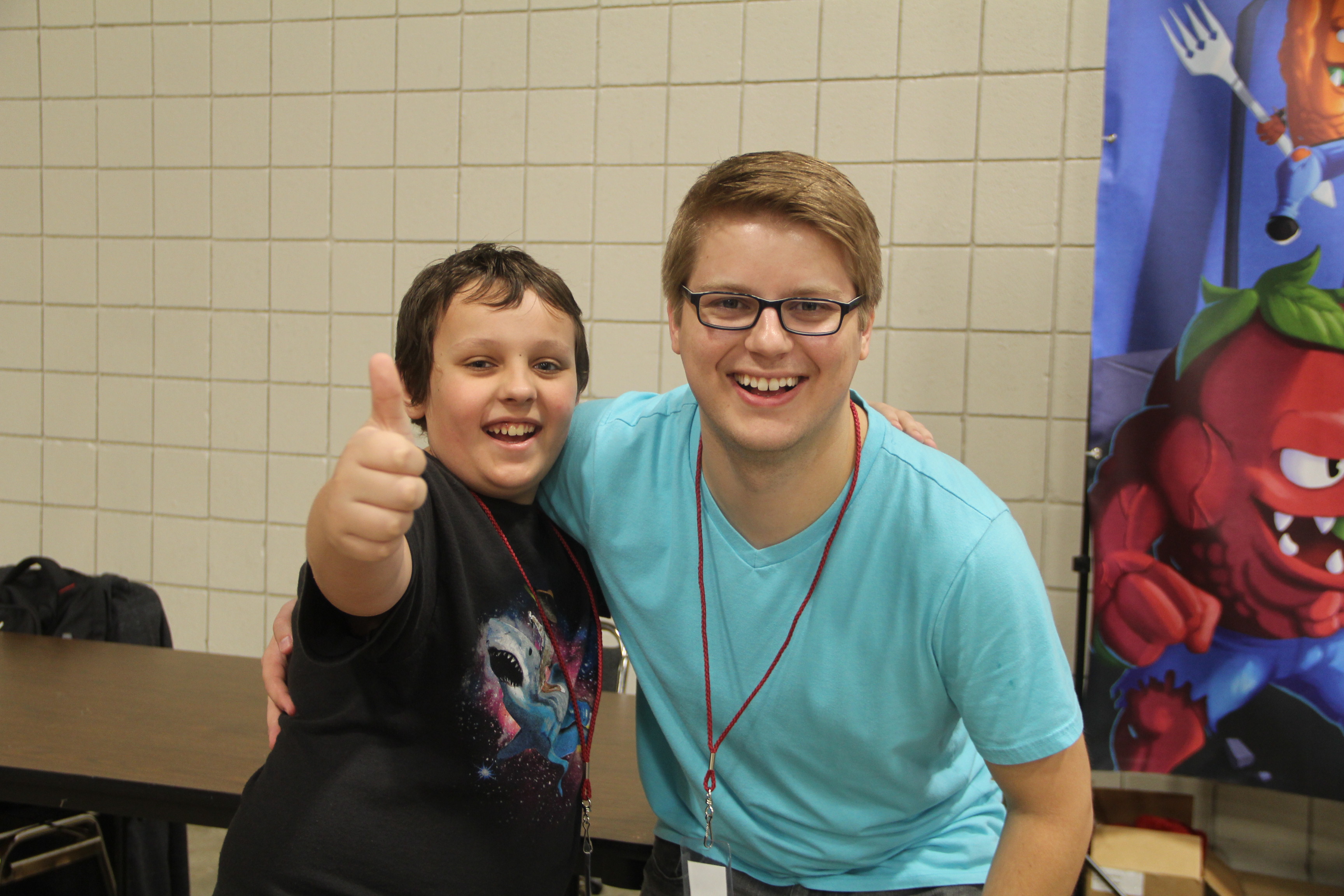 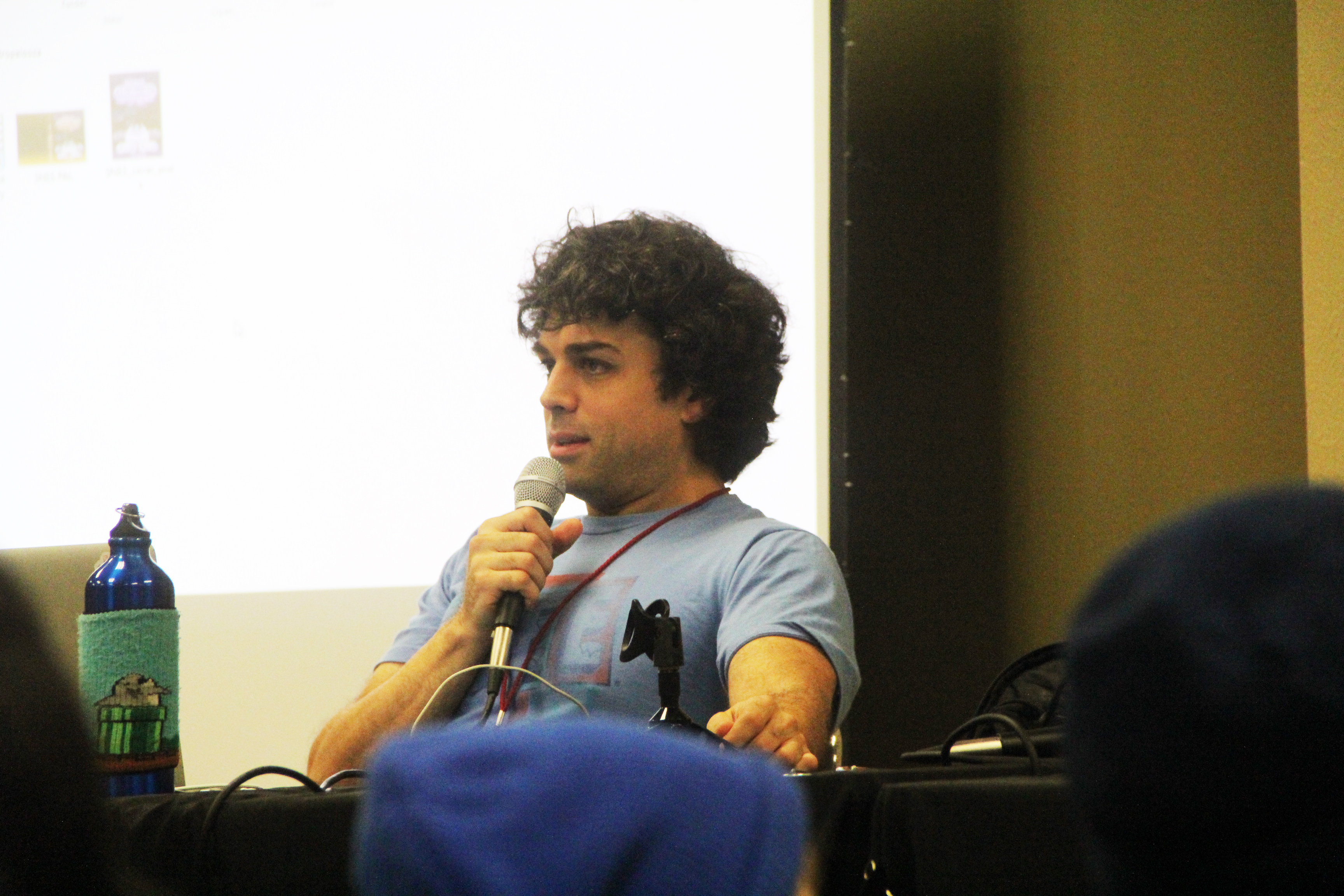 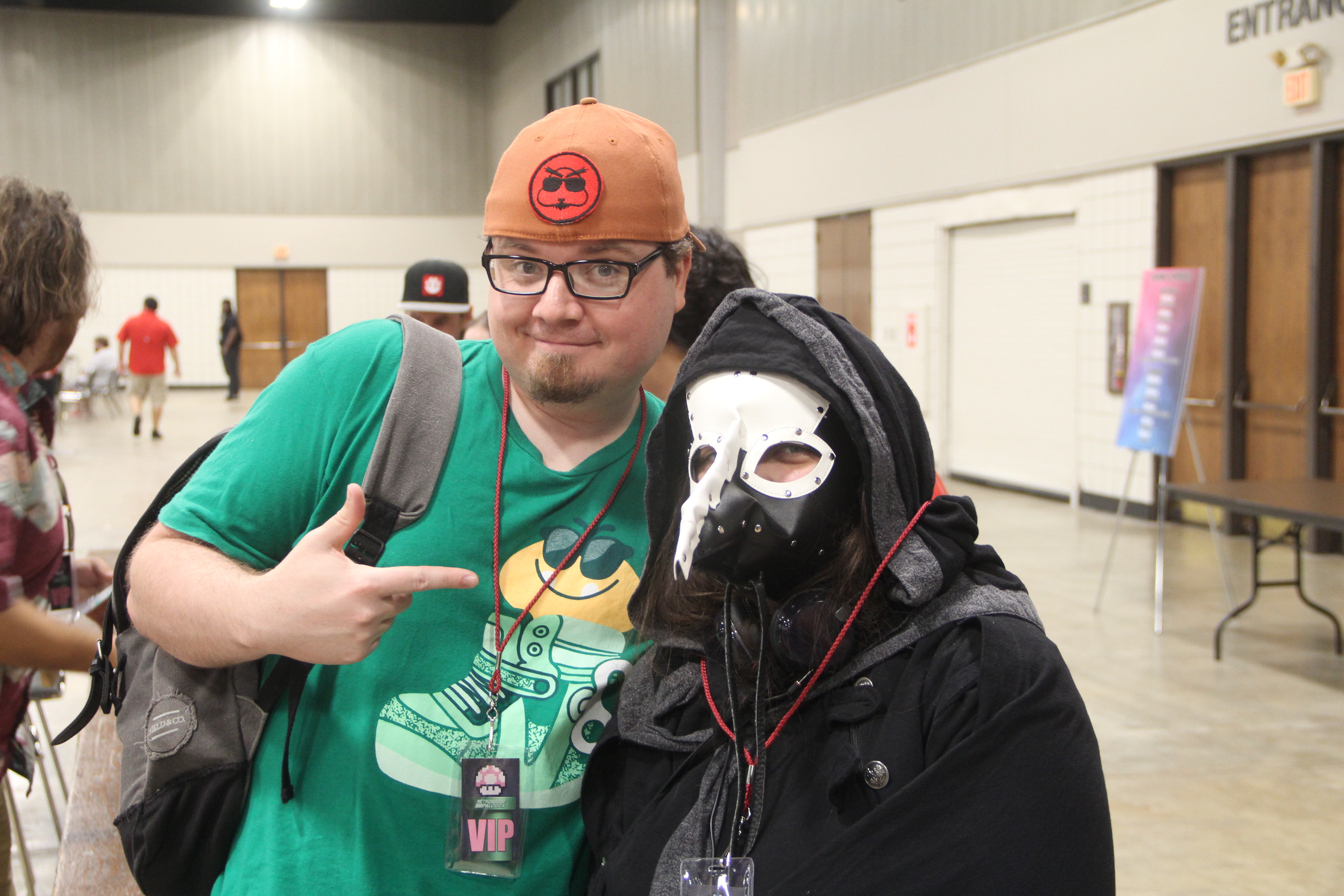 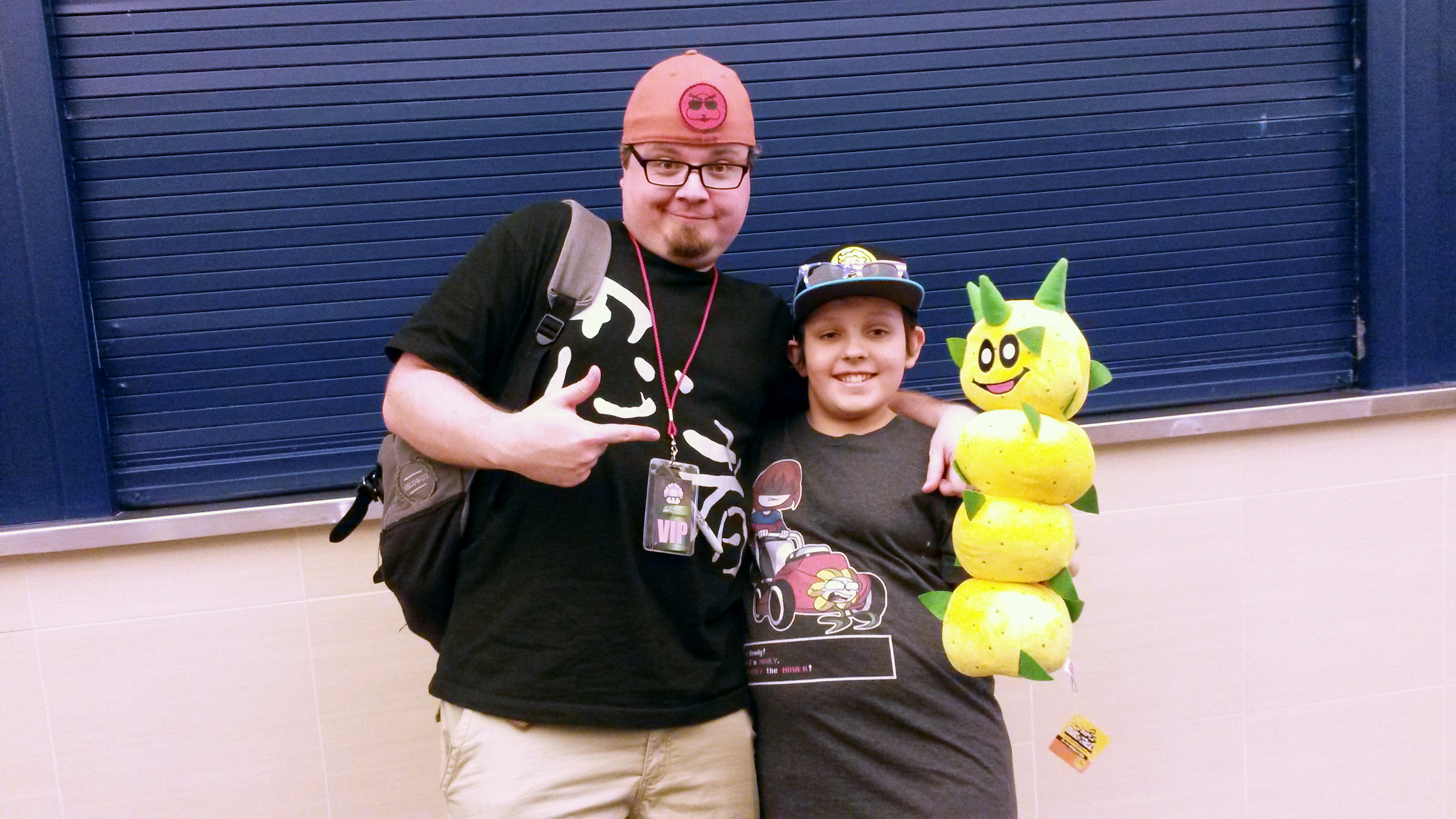 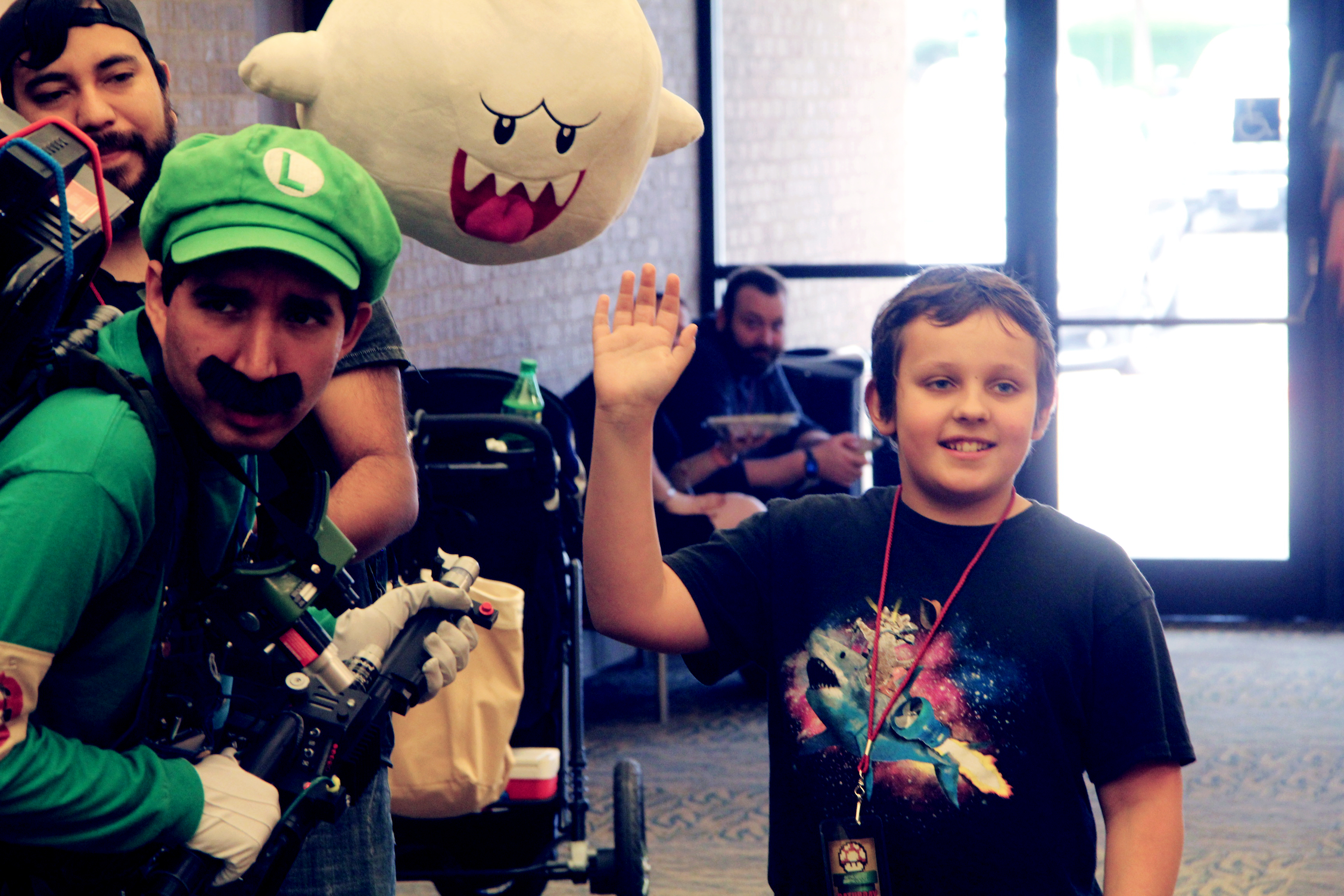 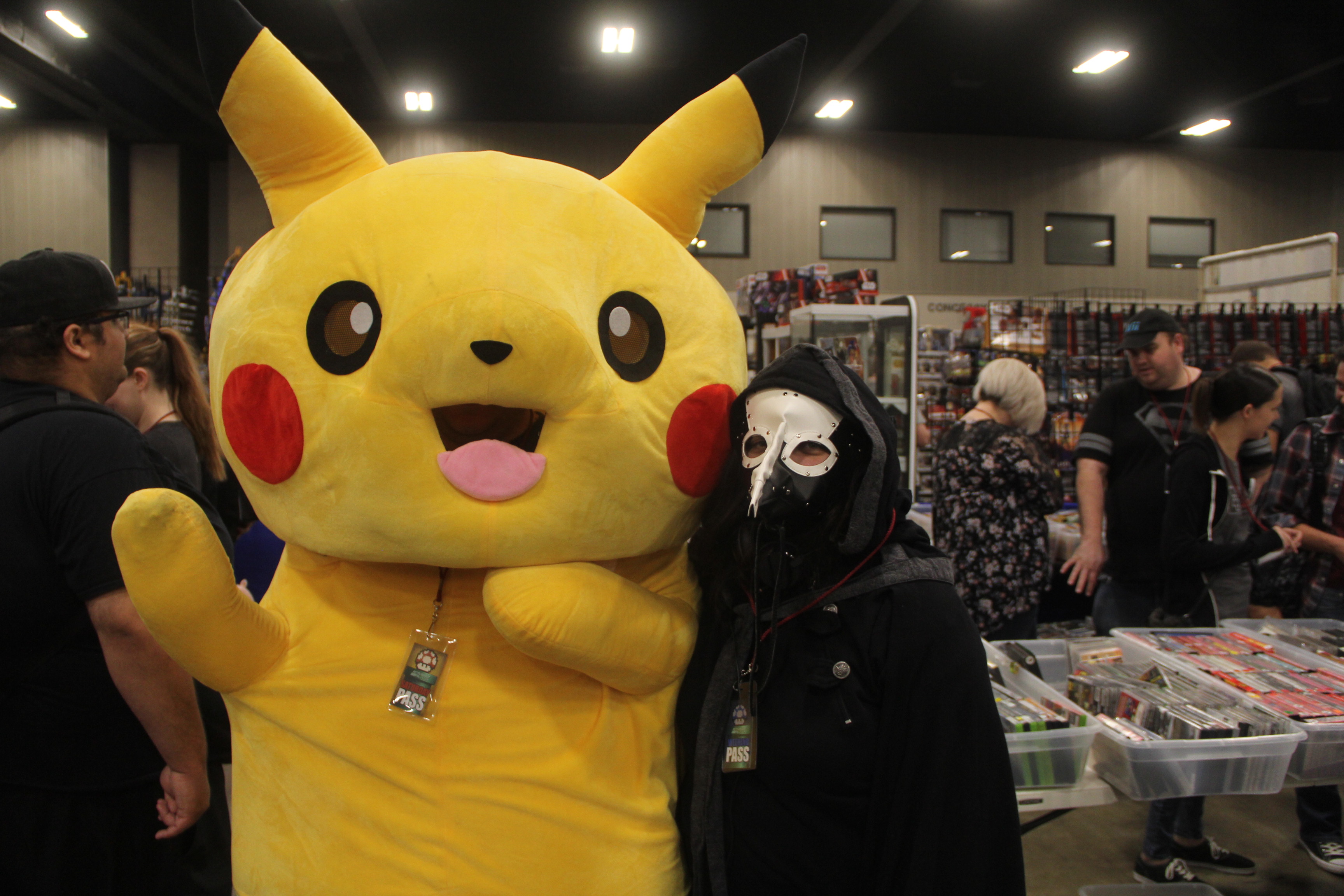 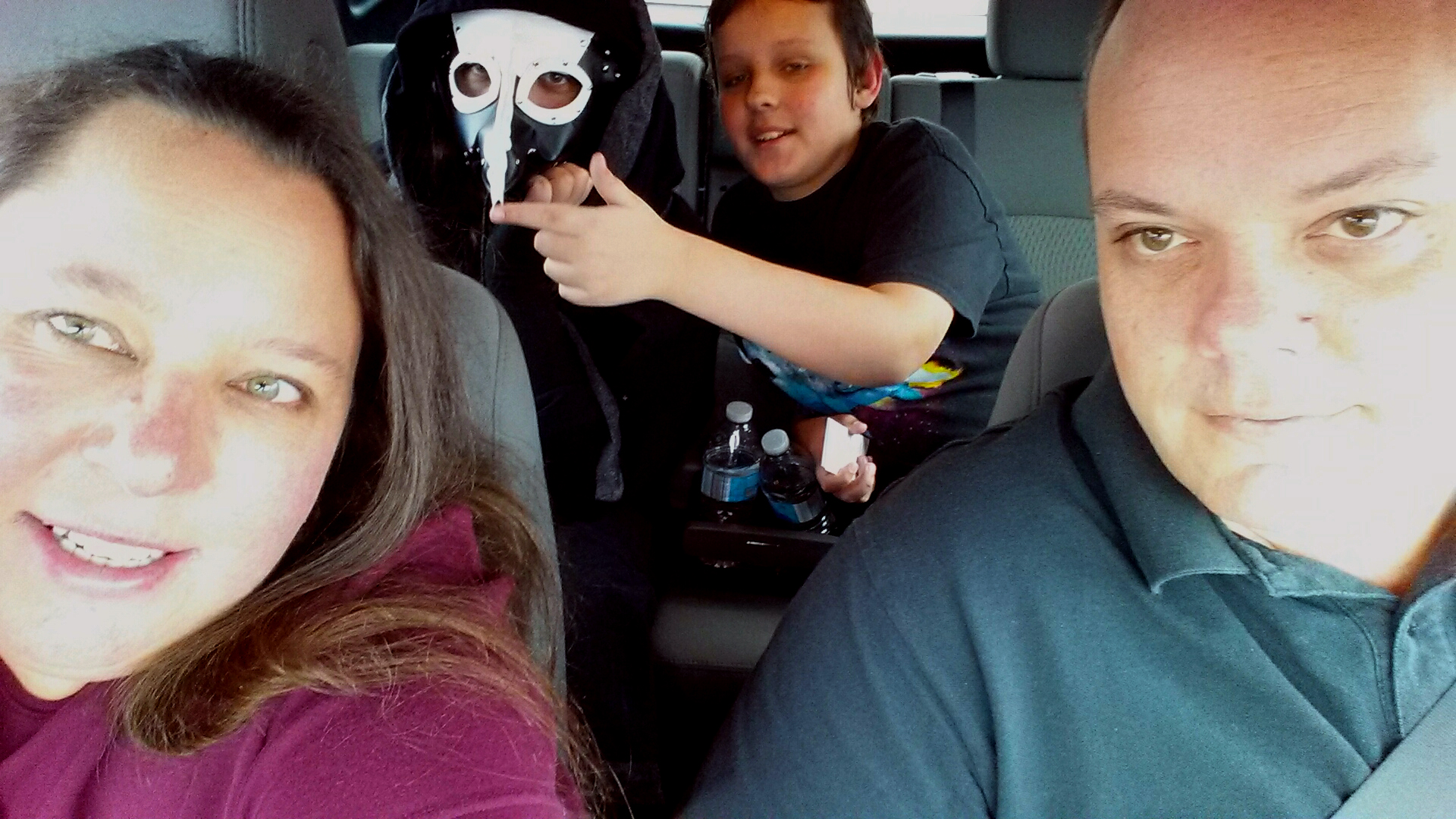