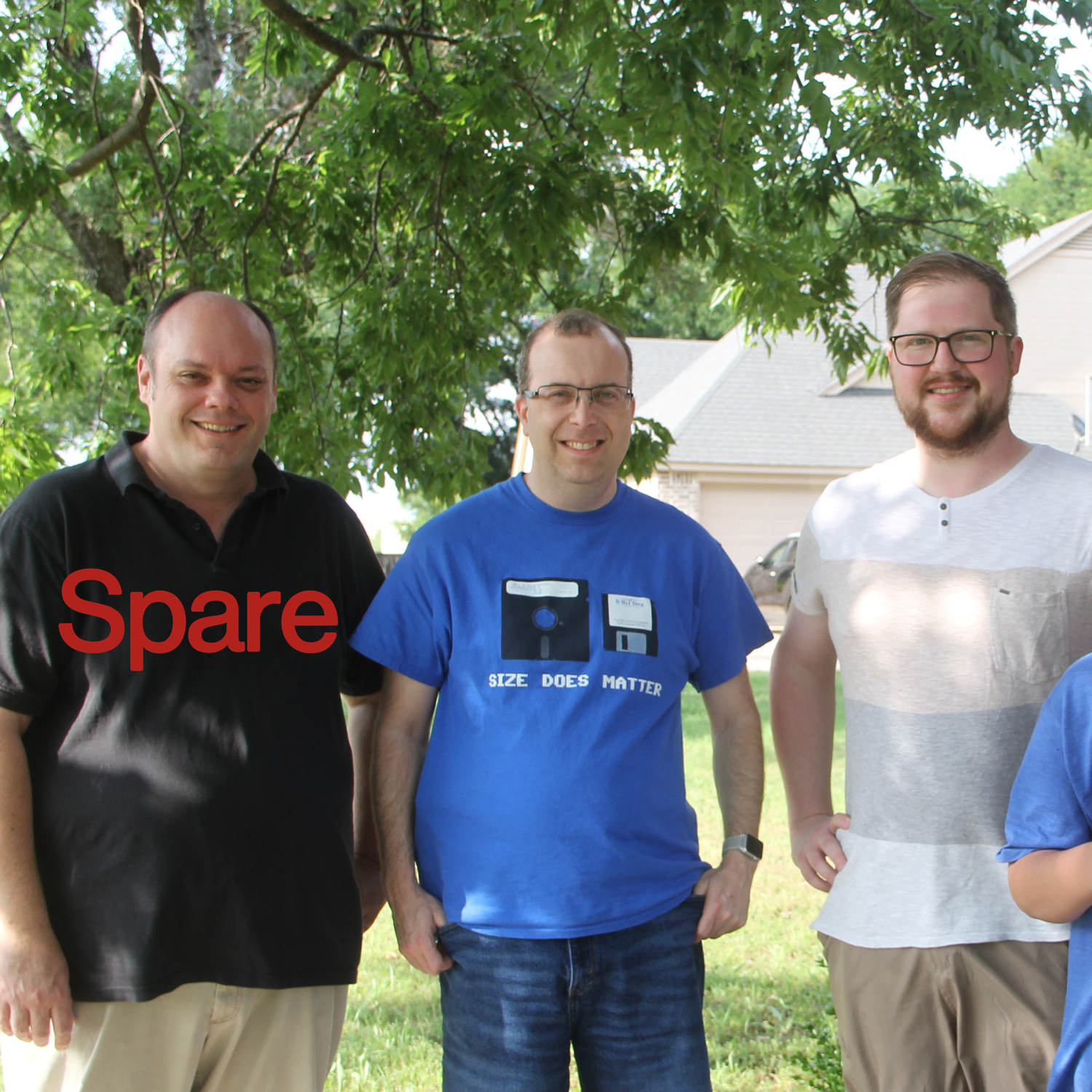 Hey everyone, this is Kevin with TexElec! I just wanted to let everyone know I’ll be attending the Midwest Vintage Computer Festival on September 11th and 12th in Elmhurst, IL. I’ll be at the 8-Bit Guy’s Booth with him and the Commander X16 prototype. If you have a minute, stop by, squeeze through the crowd of people who aren’t there to see me, and say hi. David told me a few weeks back that LGR will be at the booth directly next to us. So, if you’re wondering who the weird spare guy standing between the two famous people is, well, that would be me. 🙂