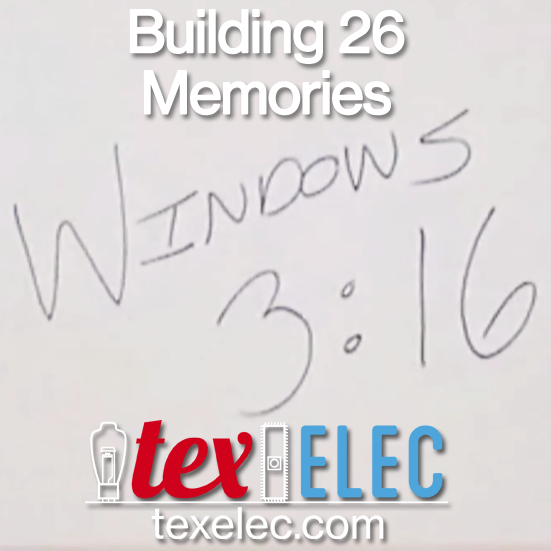 Good Morning Everyone! A few days ago, I saw an image of Building 26 on Microsoft Campus being demolished. This building was pretty special back in the late 1990’s and early 2000’s. It turns out, I was involved in the Windows 2000 beta cycle myself so I happen to have some video and pics of events tied to it and the subsequent release. There are a few photos of me in there too, and lots of folks involved in the Windows 2000 release. Goodbye 26, we had some great memories and insanity!